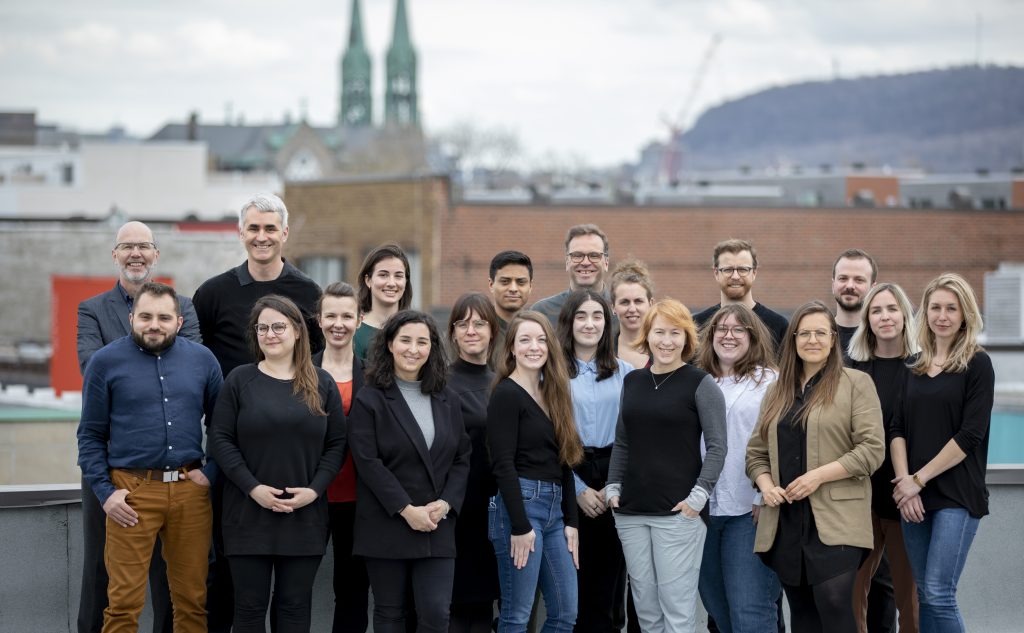 The architectural firm of Cardin Julien is celebrating its 30th anniversary. Founded in Montreal in 1992 and headed by Pierre Cardin and Jean-François Julien, the 24-people close-knit team of architects, technologists, administrative agents and interns specializes in the design of institutional, cultural, commercial and private buildings.

With complicity, creativity and engagement values at its core, Cardin Julien aims to become an holacratic organization (entreprise responsabilisée); a new and innovative type of architectural practice that allows employees to concretely participate in all developments. Regardless of their role, expertise or experience, each person can help shape the firm to their own image. With this vision, the firm aims to become Quebec’s top employer in architecture.

The Planétarium Rio Tinto Alcan in Montreal: a turning point for Cardin Julien

Following an international competition won by Cardin Julien, the design of the Planétarium Rio Tinto Alcan in Montreal is without a doubt a turning point in the firm’s history. This award-winning cultural facility has been making its mark in Montreal’s landscape since 2013. One of the very first LEED Platinum buildings in Montreal, the Planetarium combines scientific culture, cutting-edge technology, high energy performance and quality architecture. This project was completed in collaboration with Ædifica.

This experience allowed the office to export to France its know-how in cultural buildings with planetarium components. The University of Strasbourg’s Planetarium (with the firm Frenak Jullien) is set to open in 2022 and the Cosmocité of Grenoble (with the firm ARCANE) will open in 2023.

For over 10 years, Cardin Julien has been involved in numerous projects in the cultural sector, notably with the Centre de création de Boisbriand, the Théâtre du Marais (Val-David) and the outdoor stages at Parc André-J-Côté (Candiac) and Parc Wilfrid-Bastien (St-Léonard). The firm is also involved in the major renovations at the Théâtre du Bic (with Proulx Savard), the Société des arts technologiques and the Maison de la Culture de Sainte-Anne-des-Monts (with Proulx Savard).

Ever since its founding, the firm has been specializing in the construction of community centers and cultural and sports buildings in the municipal sector. Among its accomplishments: the Centre de service de proximité de l’est de Laval, the Centre d’exploration du Parc de la Rivière-des-Mille-Îles, the Centre culturel de Cartierville and the Centre communautaire intergénérationnel d’Outremont.

The firm looks to the future with optimism. Through its practice, Cardin Julien is committed to restoring and creating spaces that generate positive impacts on biodiversity, the environment and people. The firm hopes to design spaces that help communities unite.

The team has extensive experience in energy efficient and sustainable projects, some of which have been certified with the highest distinction (LEED Gold and Platinum). Cardin Julien is on track to obtaining its Ecoresponsible certification from the Council Sustainable Industries in 2022.

On this special anniversary year, Cardin Julien is making a social engagement to its new neighbourhood of Rosemont-La Petite-Patrie, and is taking concrete action with community organizations and citizen groups to offer its expertise in architecture and development. This summer after the Covid-19 pandemic, Cardin Julien will organize a party with its close collaborators.

Co-create to reveal the full potential of your ideas. Building better places to live. 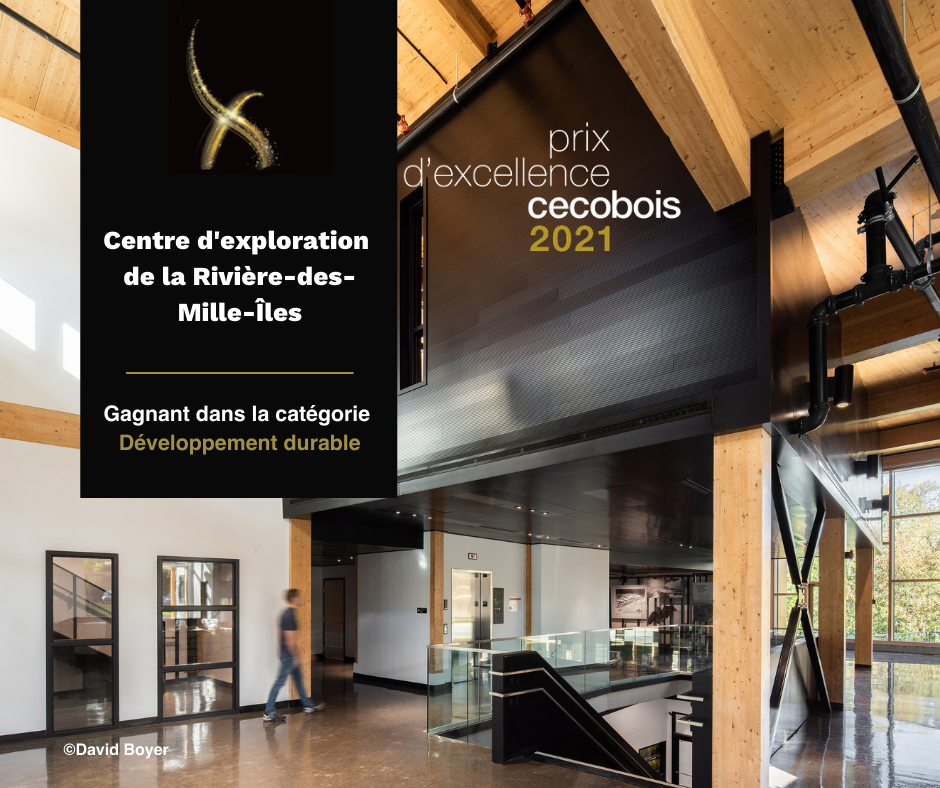